Rarely can we say that a name defines a person more accurately than is the case with Ivan Vihor (Whirlwind). His entry into the music scene was fast, passionate, powerful and left a mark just like a whirlwind!

The recording of the program showcased in this edition was done from March 6th to March 8th 2020, right before Vihor’s performance at the Liszt competition in Utrecht on the same year. 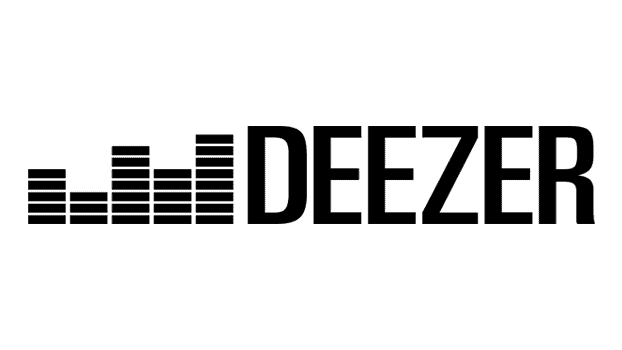 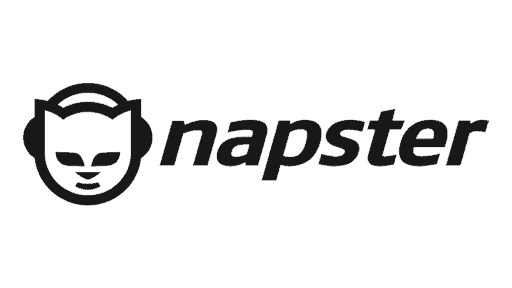 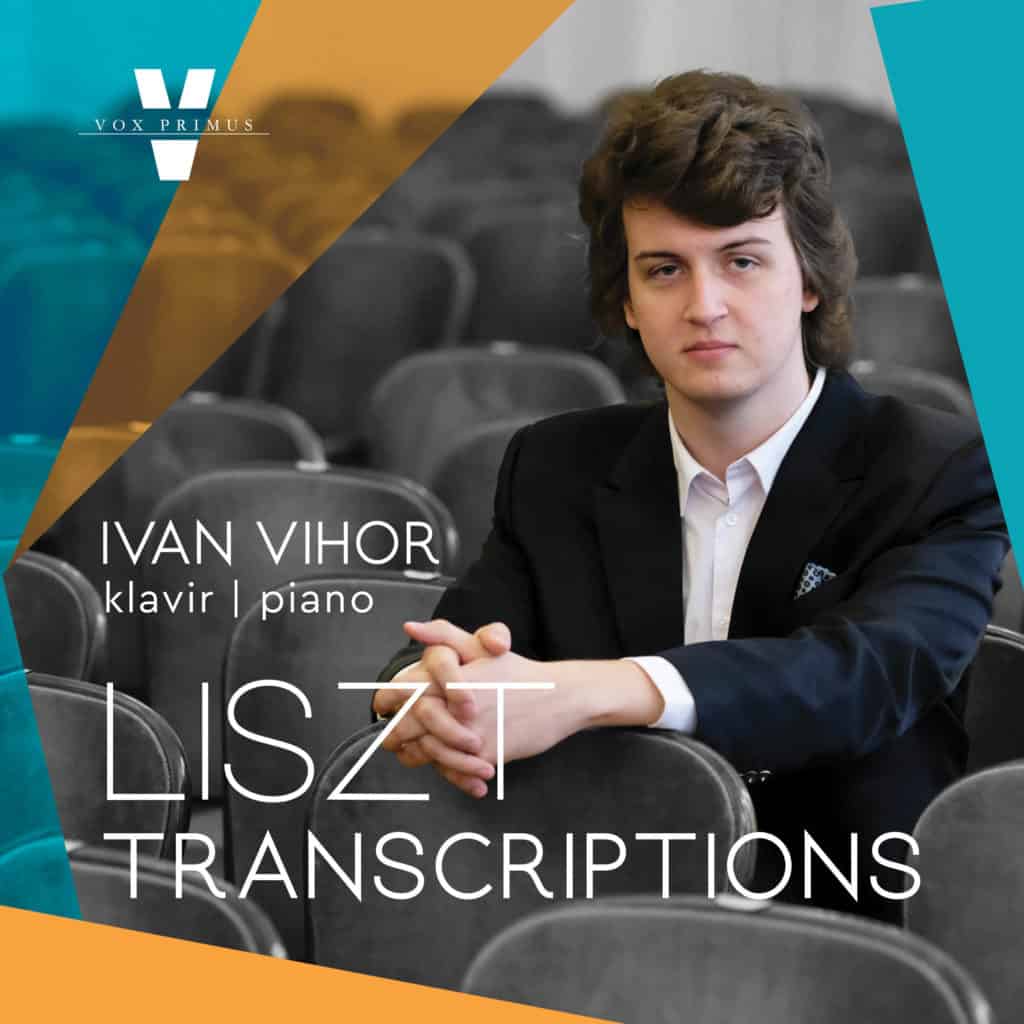 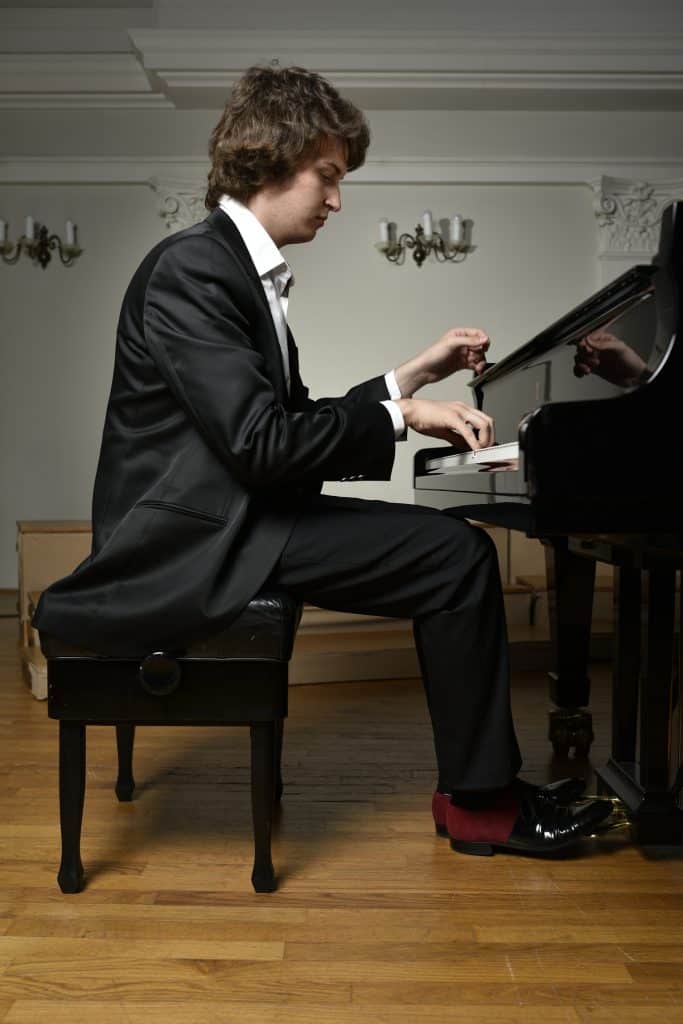 Let’s get straight to the point: the young Croatian Ivan Vihor’s interpretation of the Liszt transcription of Beethoven’s First Symphony is outstanding.

The recording of the program showcased in this edition was done from March 6th to March 8th 2020, right before Vihor’s performance at the Liszt competition in Utrecht on the same year. This was also the last performance at the Croatian Music Institute’s concert hall, because just a few days later a devastating earthquake destroyed the concert hall of the Institute as well as a number of buildings in the center of Zagreb, and the COVID-19 pandemic nearly halted the world. Due to these reasons we are presenting this record to the public a year later than was planned, but with an even stronger conviction that it is always the right time for true art approached with passion, the kind which Vihor innately carries in his being, despite all adversities and uncertainties that surround us.

Franz Liszt, virtuoso pianist and composer, was inspired by compositions by other authors during his rich composing career to create almost one hundred transcripts, arrangements, fantasies, paraphrases and variations for the piano. Liszt composed the variations to Bach’s theme from the Cantata Weinen, Klagen, Sorgen, Zagen (BWV 12) for the solo piano just after the death of his daughter Blandine on September 9th, 1862 and dedicated it to Anton Rubinstein. Liszt’s bewitchment with the works of the old maestro from Eisenach is clearly visible in the Variations to Bach’s theme Weinen, Klagen… which he transcribed twice – first under the name Prelude (1859, in the form of passacaglia and 25 variations), and the second time under the name Variations (1862, in the form of a theme with 43 variations). Although the publisher wrote that they were transcripts of Bach’s cantata, there is no doubt that they really are original compositions. During his stay in Weimar, Liszt composed a large composition for a solo piano in 1849 for a competition at the Paris conservatory. He called it Grosses Konzertsolo (Grand Concerto Solo) and he dedicated it to one of the greatest virtuosos of the time – Adolf von Henselt. However, the composition was so difficult that Henselt couldn’t perform it. Liszt wrote two more versions of the same composition: the first (a never published one for the piano and orchestra) named Grand Solo de Concert, and a second version for two pianos named Concerto Pathétique. The composition is incredibly innovative and has surely made a great impact on the development of the music form, and from today’s point of view has fallen into slight neglect for no reason. A short meeting with Beethoven in his boyhood years made Liszt into a passionate fan of his, a dedicated performer of Beethoven’s piano music and creator of piano transcripts for countless of his songs, septets and all nine symphonies of that musical genius. According to some experts, Liszt’s transcripts of Beethoven’s symphonies are the greatest (transcribed) works in music history, so despite being relatively unknown (except in specialized music circles), it remains a question how and why, even one hundred years after their creation, none of Liszt’s students or followers performed or recorded them. Beethoven’s extremely rhythmic symphonies full of emotion are an ideal material for a virtuoso piano rework, so Liszt transcribed all nine of Beethoven’s symphonies for the piano and the 9th symphony for two pianos between 1837 and 1864, trying as much as possible to respect the source material. All the symphonies were published in 1865 and dedicated to Hans von Bülow.

Although this repertoire was primarily part of my preparation for the Liszt competition in 2020, where I qualified for the semifinals, I feel that these wonderful, lively transcripts must be brought to the public, as they unfortunately can’t be heard often. Given that the competition was cancelled, and I hope it will still be held in 2021, the recording of this repertoire was not only an artistic but also a true human challenge!

Pianist IVAN VIHOR KRSNIK ČOHAR made his debut with the orchestra at the age of 10, performing Bach’s Concerto in F minor, BWV 1056 with the Sinfonica del Festival di Chioggia orchestra under the direction of Pietro Perini. Praised as a child prodigy and enviable virtuoso, he soon began performing at solo concerts and recitals.

He was born in 1997 in Rijeka where he started his music education at the age of 6, in the class of prof. Ana Dražul. He graduated with the highest marks and after that, at the age of 16, enrolled in piano studies at the Conservatory of Gaetano Donizetti in Bergamo, Italy, in the class of prof. Marco Giovanetti, where he graduated from with the highest Cum Laude grades. He also completed his studies at Accademia di Musica Pinerolo, in the class of prof. Enrico Pace and at the Musicale Santa Cecilia Bergamo Academy with prof. Konstantin Bogino. He is finishing his master’s degree in the class of prof. Marco Giovanetti at the Bergamo Conservatory. Since the spring of 2019, Ivan Vihor has been teaching as a professor at the Gaetano Donizetti Conservatory in Bergamo. He is currently studying a high master course at the Piano Academy Incontri col Maestro in Imola with Roberto Giordano and Enrico Pace.

Ivan Vihor attracted the attention of the general public in 2017 at the age of 20, when he won the most prestigious Italian competition in Pesaro – Premio Delle Arti (as the only non-Italian pianist ever). In the same year he was proclaimed the best young musician of Croatia, winning the National Competition Papandopulo and in the same week Ferdo Livadić International Competition.

Those successes were followed by invitations to perform at a number of prestigious music festivals such as Osor Musical Evenings, Samobor Festival, St. Marcus Festival, Spoleto Festival, Onde musicali Iseo, Festival pianistico Brescia e Bergamo, Concerts du Cloitre Nice, Shandelee Music Festival and Monferrato Classic Festival. Since then, Ivan Vihor has performed in many countries including Croatia, Slovenia, Austria, Italy, France, Germany, Liechtenstein, the Netherlands and the USA under the button of world-renowned conductors such as U. Lajovic, P. Perini, A. Ceccato, B. Šipuš, M. Tarbuk and others.

In 2019 he obtained a prestigious prize Young talent of the year given by UBI Banca and Festival pianistico Brescia e Bergamo and 2020. Award Mo. Ivo Dražinić for the best young musician awarded by the Dubrovnik Symphony Orchestra and LAUS Academy.